The University of Pittsburgh is home to scores of buildings that house everything from classrooms to offices to dorms, yet one of its most well-known buildings has little to do with work and all with play! The Petersen Events Center is a sprawling arena on Pitt’s campus that hosts sports games, concerts and everything in between. Apartments near the Petersen Events Center, such as Shadyside Commons, allow students and others to be right in the middle of all the action.

The arena opened in 2002, offering 12,500 seats for use by the university and public event organizers.The stadium is best known as home base for University of Pittsburgh’s men’s and women’s basketball teams. Here, Pitt fans gather to cheer on the school’s teams, building a reputation for themselves along the way: In 2006, Sports Illustrated named it the toughest college basketball arena in the nation for competitors to play in, owing largely to the huge fan following the teams have amassed. Students are known to gather in a section of the stands known as the Oakland Zoo to cheer on their team and jeer at opponents. If you know anything about Pittsburgh, it’s that its sports fans are diehard whether supporting high school, college, or professional teams.

But apartments near the Petersen Event Center aren’t just for sports fans, as the arena also hosts scores of other events throughout the year. It’s often used as a music venue, and it’s very first event was a concert by the Counting Crows. From circuses to ice shows, the arena is one of Pittsburgh’s leading event spots, and living right near all of the excitement means a quick commute into events, and an equally speedy route back home.

For students, apartments near the Petersen Event Center also put them near all of the other offerings the complex provides, such as the Student Recreation Center, which features racquetball courts, squash courts, cardio and weight equipment, martial arts classes and much more.

Whether using the arena for exercise or entertainment, residents can score big at apartments near the Petersen Event Center 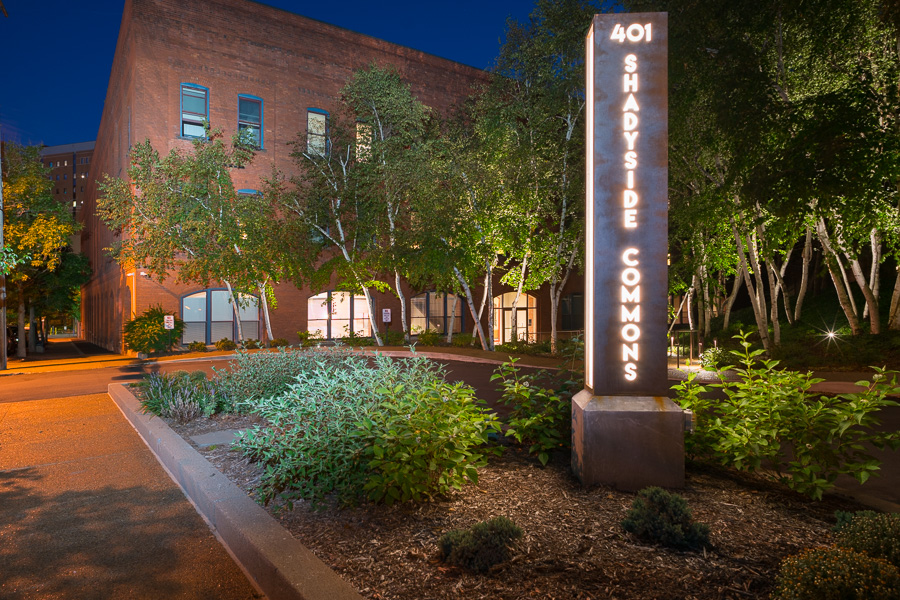 Contact Shadyside Commons to learn more about our apartment rentals in the Shadyside neighborhood of Pittsburgh! Call our leasing office at 412-200-7231 to schedule an in-person or virtual apartment tour.